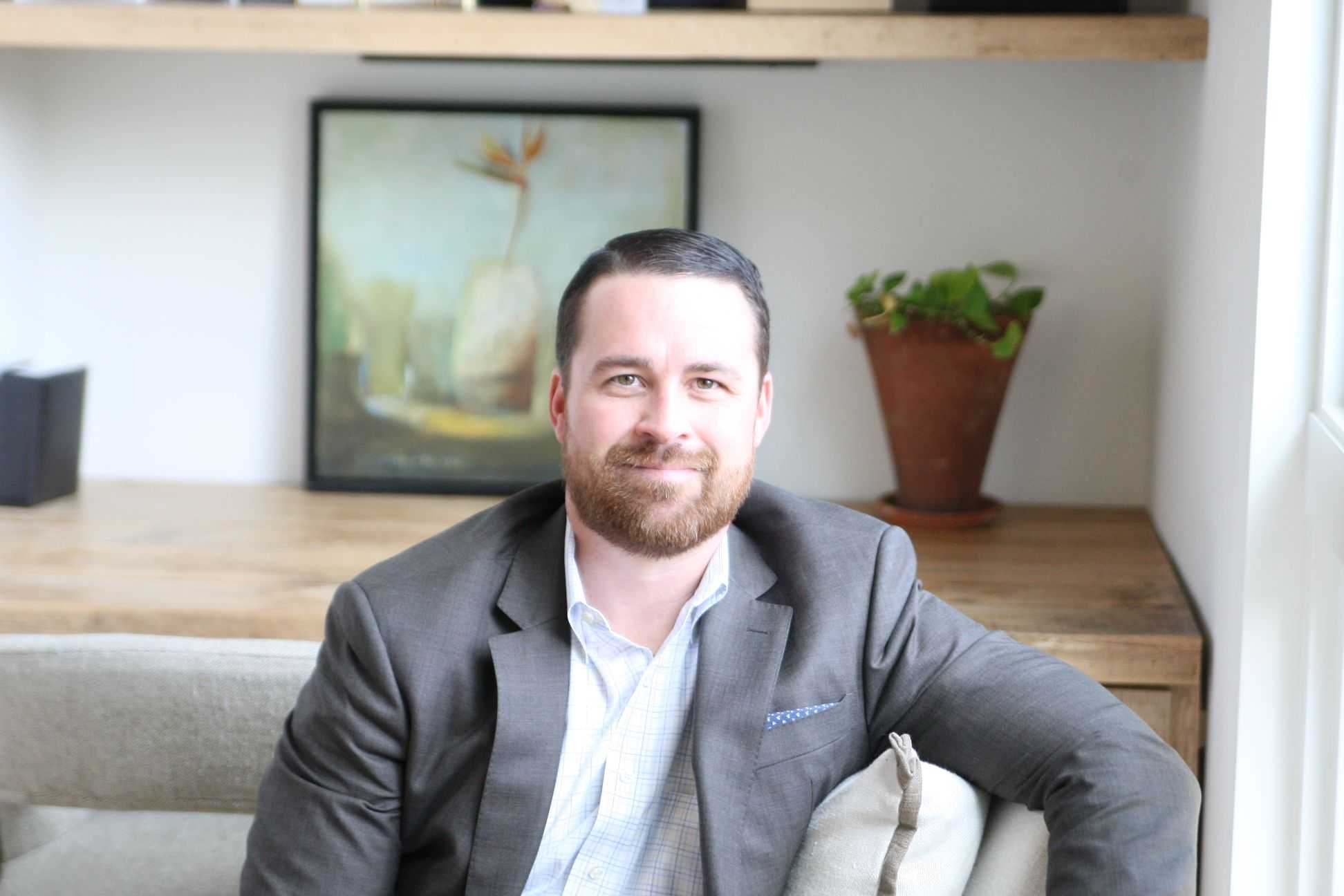 Prior to RPC Realty Capital, Steven Walker was Vice President for the Wells Fargo Richmond, VA, Commercial Real Estate Group since 2007. His primary duties were originating, underwriting, and managing a diversified loan portfolio and relationship base. During his tenure at Wells Fargo, he originated a portfolio in excess of $500 million dollars which included construction, acquisition, and bridge lending and coordinated efforts with clients and other groups of the Bank such as Treasury Services, Insurance, Fannie/Freddie, FHA/HUD and CMBS/Conduit.

In 2000, after graduation Virginia Commonwealth University, Steven began his career in commercial real estate as a property manager with Advantis in Richmond. In 2002, he transitioned to Morton G. Thalhimer (now Cushman & Wakefield/Thalhimer) as a residential property manager and in 2005, he served as a credit analyst for Grandbridge Real Estate Capital (subsidiary of BB&T) who primarily placed loans with CMBS and Life Insurance Companies. In early 2007, Steven transitioned into a position as Assistant Vice President with Wells Fargo and he was later promoted to Vice President in 2011.

He is a member of the VCU Real Estate Circle of Excellence.